School Administrators! Participate in the Annual Nationwide Student Health Benchmarking Survey Today!
Contact us today to get your link to this important industry survey.
Notice of Data Security Incident
Skip to content 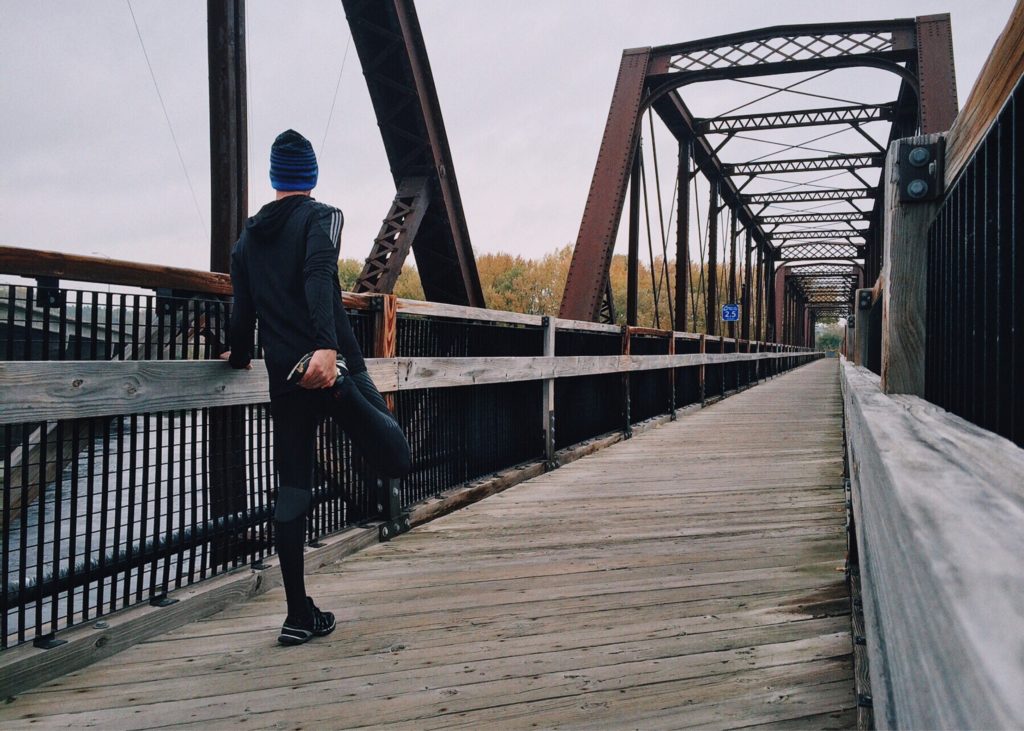 Did you know that, according to survey data collected by the U.S. Centers for Disease Control and Prevention, men are half as likely to go to the doctor as women over a two-year period? Now imagine what the statistics would look like for a young college student at the height of his “invincibility”.

We can presume that most men understand the importance of good health. So, what’s the big deal? Well, according to the American Heart Association, some of the top reasons why men choose not to visit a doctor are:

No matter what the excuse, there is always a better reason why a man should visit a doctor, such as recognizing and preventing disease, and keeping their loved ones happy.

Men should not only visit a doctor when they feel ill. Annual check-ups are just as important, and they are covered at 100% through most insurance plans. During an annual check-up, a physician will provide quick and easy screenings to test an individual’s current state of health and detect early signs of potential future problems. According to MedlinePlus, National Institutes of Health’s web site for patients, the most common screenings, for men under 40, will include tests for:

In addition to a physical screening, mental health concerns will also be discussed. This is extremely important since young men are four times as likely to die from suicide than young women.

An on-campus health center can be a tremendous resource for college students. They are easy to access, affordable (if not free) and understand health issues affecting today’s student population. For doctor-shy students, a telehealth service may be preferred.  Telehealth is technology that allows patients to access a physician via their computer or smartphone. For more information on telehealth, check out our blog on this emerging technology.